MOMON: Mobile Monsters DU VAHN, a faraway land inhabited by tribes of the sentient creature, known as Beastmen. Each tribe of Beastmen worships a kind of ancient stone. There are 6 stones, Earth, Wind, Plant, Water, Fire, and Metal. The stone imbued its worshiper with an affinity that reflects the stone characteristic of each element and some choose to live near the stone and build a civilization around the stones. Eventually, great cities were constructed around each stone. For years Janu wanders the landscape of DU VAHN. But thanks to her knowledge of the ancient language, she amassed quite a lot of knowledge about ancient magic from her time exploring ruins. Then she finds something quite fascinating in the old ruins far south. She discovered the same book that vanished years ago in Tanhu, the only difference now is that she has the time to browse the content of the book. In her anger, Janu condemns Harat for their treatment towards her, condemn the rest of DU VAHN for restricting her to enter the other cities. Using the knowledge contained in the book, she cast a spell that envelops DU VAHN in blinding light. The same spell she felt years ago in Tanhu. Then everything changed. MOMON: Mobile Monsters a Turn Based RPG game, with an outstanding graphic which allows players to collect monsters from various elements. Upgrade your skills and bring your monster together to conquer various stages from different areas. And prove the ability of your monsters squad in PVP Battle mode. Explore the World of Du Vahn: - Hu Di Ngin, a floating city that hovers above the breezy grassland of Du Vahn. - Aarde, a city carved into a body of a mountain that house the earth stone. - Ferumopoli, a city built mostly with metal by great blacksmiths. - Tanhu, a city built in a lush forest which is rich in natural resources. - Ma’an, technically, it’s a gigantic boat that floats above the submerged water stone. - Harat, a city built inside an active volcano, who would've thought? MOMON: Mobile Monsters Features: - Various monsters to collect - Meet various enemies and bosses - 6 unique areas themes with 180 challenging stages level - Switchable and upgradable skill - Evolution system to strengthen your monsters - Competitive PVP Battle - Attractive gameplay - Colorful and outstanding graphics 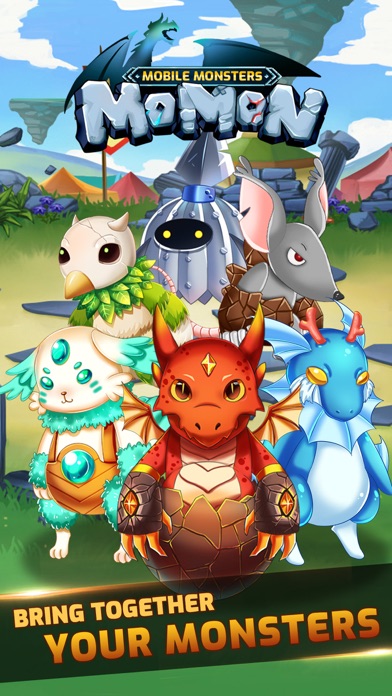 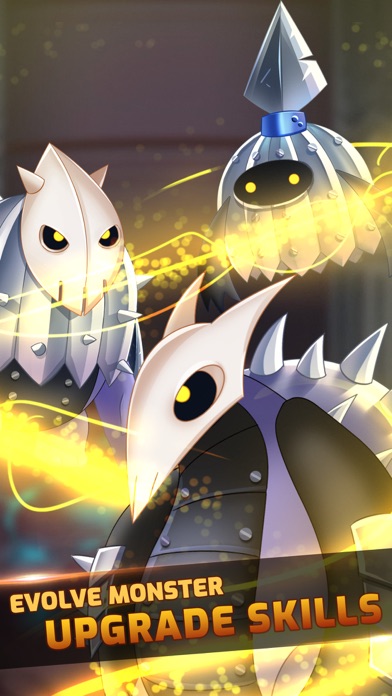 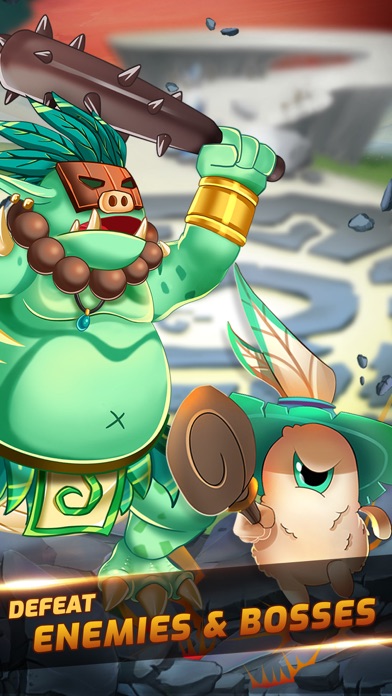 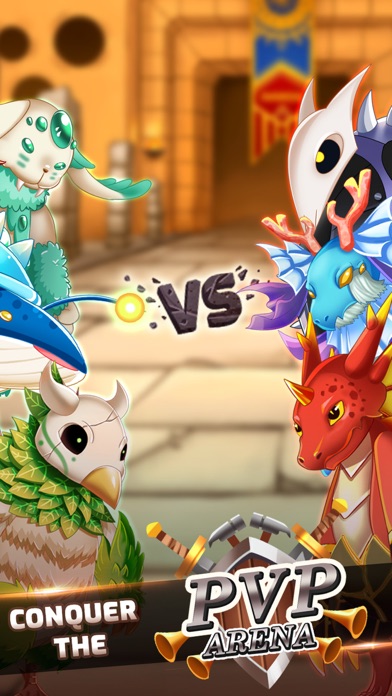 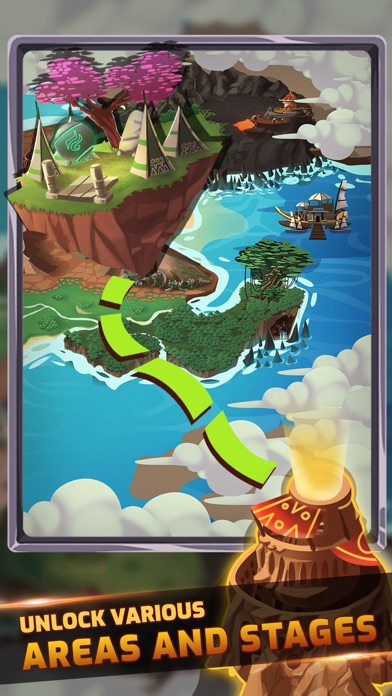